Partnership is our priority.

HEDELIUS machining centres are a shining example of German-made quality. For three generations, the HEDELIUS Maschinenfabrik sets standards in machining. We always keep our ears open to customers, an eye on the market, and our focus on the future. Our day-to-day work is based on clear principles and values that make us a reliable and steadfast partner. These values include sincerity, discipline, timeliness and sound business management. We are constantly striving to be the very best. 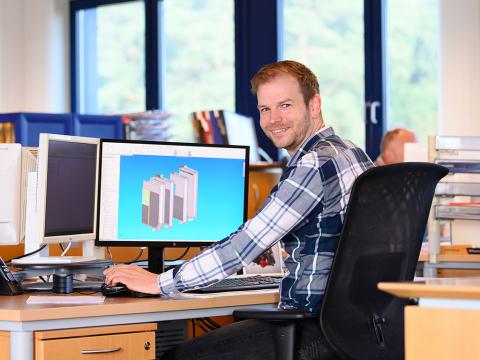 Quality at the highest level

Peak performances are required in development, production, installation and service so that we will be able to supply our customers with cutting-edge technology in the future. As a result, HEDELIUS has a large development and design department run by engineers, technicians and software developers. Equipped with state-of-the-art design and calculation software, not only are we constantly optimising existing products but we are already working now on the technical solutions of the future. 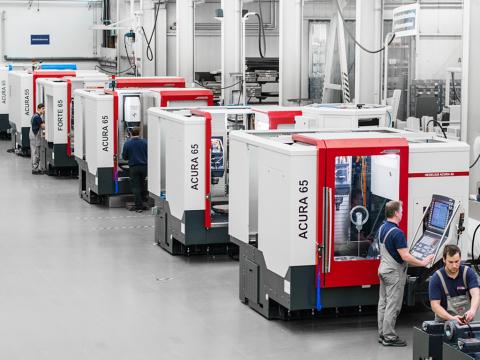 All the essential modules and machine elements, from the machine bed to the rotary/tilt table, are mechanically processed in our own 1,800 m² machining plant. It is equipped with the latest 5-axis machining centres which are capable of machining workpieces up to 30 metric tons in weight and up to 12 metres in length. The level of in-house manufacturing at the Meppen site has been increased gradually in recent years. This is an approach we also intend to continue in future. 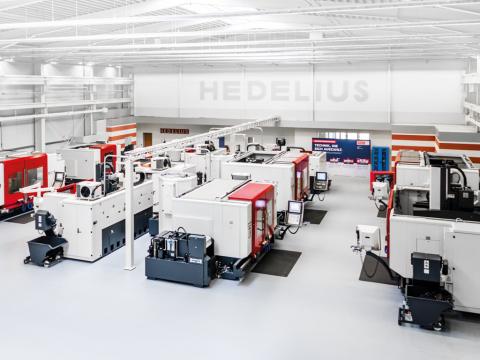 Innovation is generated at HEDELIUS through intensive dialogue with customers and prospective customers. We are convinced that this is the only way to generate real customer value. The modern machining competence centre at the HEDELIUS site in Meppen offers optimum conditions for this dialogue. 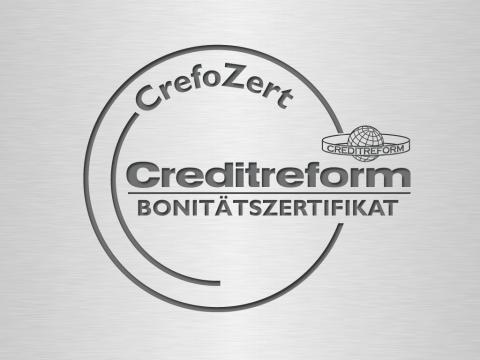 HEDELIUS Maschinenfabrik GmbH attaches great importance to forward-looking, responsible and future-oriented action. Our family business was awarded a CrefoZert certificate of creditworthiness by Creditreform Leer in December 2016. Our equity ratio of 65% attests to our superb financial stability.

The company was founded in 1967 by Werner Hempelmann and Reinold Dettmer in Bünde. At that time, the company was specialised in the development and manufacture of wood processing machines. After the move to Meppen in Lower Saxony, as early as in 1976, the founders began the development and production of special machines and machining centres for the metal processing industry. In the second half of the 1980s, Gerhard and Jürgen Hempelmann had the idea of producing machining centres in a completely new design: Thus, in 1993 the first vertical machining centres in a semi-portal design were introduced, which were intended for the precise machining of individual parts and small series in machine and vehicle engineering, as well as tool and mould making.
Since the mid-1990s, this traditional family business, known from then on as HEDELIUS Maschinenfabrik GmbH, has focused fully on the series production of genuine German CNC machining centres. Early on, in 2002, the innovative entrepreneurs recognised the benefits of 5-axis machining and, by the end of the year, introduced the first RotaSwing® 5-axis machining centre series. Today, the machine programme includes three, four and five-axis high-performance machines.

A glimpse behind the scenes.